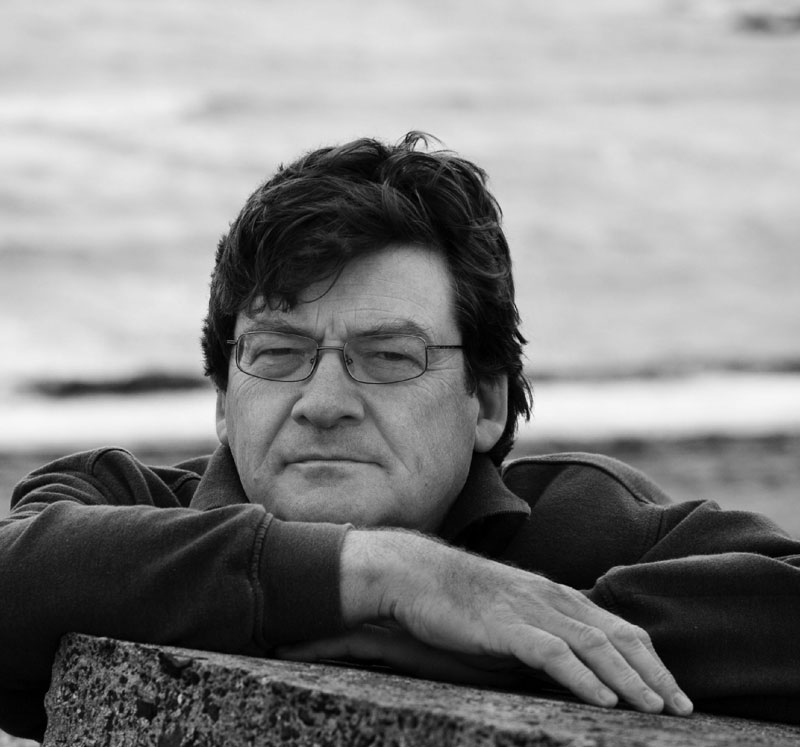 John Burnside was born in Dunfermline, Scotland, in 1955 and now lives some miles outside St Andrews. He is a prizewinning prose writer, whose work is published in over a dozen languages and a regular nature columnist for The New Statesman. His poetry collections, (mainly with Jonathan Cape) include Feast Days (1992), winner of the Geoffrey Faber Memorial Prize; The Asylum Dance (2000), winner of the Whitbread Poetry Award; The Light Trap (2002); The Good Neighbour (2005); Gift Songs (2007); The Hunt in the Forest (2009); Black Cat Bone (2011), which won both the Forward Prize for Poetry and the T. S. Eliot Prize; All One Breath, (2014) and, most recently, Still Life with Feeding Snake (2017). In 2012 he was a recipient of the Petrarca Preis for Poetry. 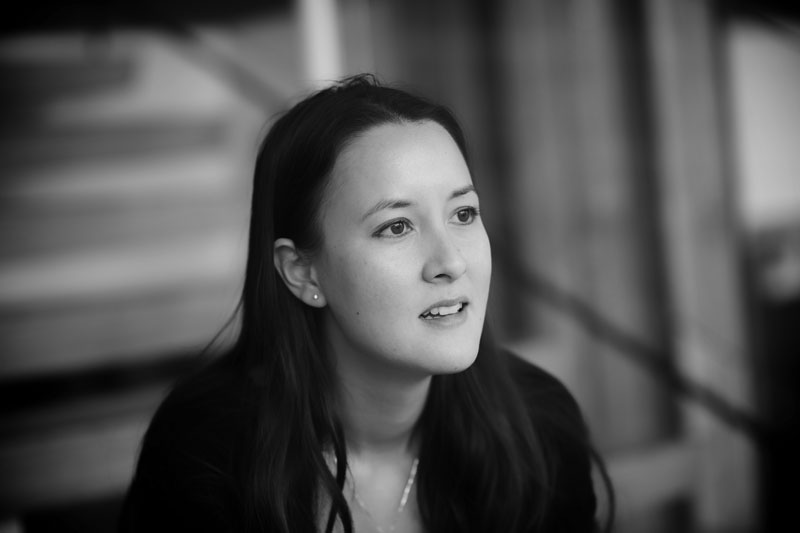 Sarah Howe was born in Hong Kong in 1983 to an English father and Chinese mother, and moved to England as a child. From 2010-2015 she was a Research Fellow at Gonville and Caius College, Cambridge, before taking up a Leverhulme Early Career Fellowship at University College London. Her pamphlet, A Certain Chinese Encyclopaedia (Tall-lighthouse, 2009), won an Eric Gregory Award from the Society of Authors. Her first full collection, Loop of Jade (Chatto & Windus), won the 2015 T. S. Eliot Prize and The Sunday Times/PFD Young Writer of the Year Award, and was shortlisted for the Seamus Heaney Centre Poetry Prize and the Forward Prize for Best First Collection. She is the founding editor of Prac Crit and a Lecturer in Poetry at King’s College London.

Nick Makoha was born in Lumino, Uganda. He fled Uganda’s civil war and Idi Amin’s tyranny as a boy and now lives in London. His debut collection Kingdom of Gravity was shortlisted for the 2017 Felix Dennis Prize for Best First Collection and nominated by the Guardian as one of the best books of 2017. He is a Cave Canem Graduate Fellow and Complete Works Alumni. He won the 2015 Brunel International African Poetry prize and is the 2016 winner of the Toi Derricotte & Cornelius Eady Chapbook Prize for his pamphlet Resurrection Man. He is a Creative Entrepreneur-in-Residence at Goldsmiths and a member of Malika’s Poetry Kitchen collective. His play The Dark, produced by Fuel theatre and directed by JMK award-winner Roy Alexander, is on national tour.