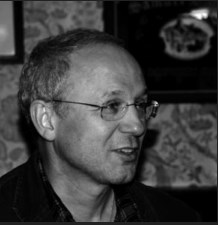 W.N. Herbert is a highly versatile poet who writes in both English and Scots. Born in Dundee, he established his reputation with two English/Scots collections, Forked Tongue (1994) and Cabaret McGonagall (1996), followed by The Laurelude (1998), The Big Bumper Book of Troy (2002), Bad Shaman Blues (2006) and Omnesia (2013), all Bloodaxe. Twice shortlisted for the T.S. Eliot Prize, his collections have also been shortlisted for the Forward Prize. Four have been Poetry Book Society Recommendations. Herbert’s practical guide Writing Poetry was published by Routledge in 2010. He co-edited Strong Words: modern poets on modern poetry (2000) with Matthew Hollis, and Jade Ladder: Contemporary Chinese Poetry (2012) with Yang Lian, both Bloodaxe. He is Professor of Poetry and Creative Writing at Newcastle University and lives in a lighthouse overlooking the River Tyne at North Shields. He was appointed Dundee’s first Makar in 2013. 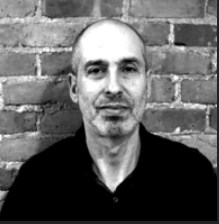 James Lasdun was born in London in 1958 and now lives in the US. His five poetry collections are A Jump Start (Secker & Warburg, 1987), The Revenant (1995), Landscape with Chainsaw (2001), shortlisted for the T. S. Eliot and Forward Prizes, and Water Sessions (2012), all published by Cape Poetry, and Bluestone: New and Selected Poems (2015, Farrar Straus, Giroux). He has published three novels, including most recently The Fall Guy, and four books of short stories, including the selection The Siege, the title story of which was made into a film by Bernardo Bertolucci (Besieged). With Jonathan Nossiter he co-wrote the films Sunday, which won Best Feature and Best Screenplay awards at Sundance, and Signs and Wonders, starring Charlotte Rampling and Stellan Skarsgaard. With Michael Hofmann he edited the anthology After Ovid: New Metamorphoses. 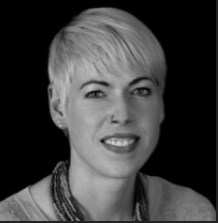 Helen Mort was born in Sheffield, grew up in Derbyshire, and studied Social and Political Sciences at Christ’s College, Cambridge. She has published two pamphlets with tall-lighthouse press, the shape of every box and a pint for the ghost (a Poetry Book Society Pamphlet Choice for Spring 2010). Five times winner of the Foyle Young Poets award, she received an Eric Gregory Award from The Society of Authors in 2007, and won the Manchester Young Writer Prize in 2008. Her first full collection, Division Street (2013), was published by Chatto & Windus, and shortlisted for both the T.S. Eliot Prize and the Costa Prize. Her second collection No Map Could Show Them (also Chatto & Windus) was published in 2016. Her blog, Poetry on the Brain, is about her research into the connections between contemporary poetry and neuroscience.